DR. SOLF & ZAPF was founded in 1974 by Patent Attorneys Dr.-Ing. Alexander Solf and Dipl.-Ing. Christoph Zapf as partners, who bought the reputable patent firm of Patent Attorney Ingrisch, dating back as far as 1905, situated in the city of Wuppertal, near Düsseldorf, Cologne and the Ruhr region, Germany’s renowned industrial center.

Since its founding, DR. SOLF & ZAPF has been growing and expanding continuously.

In 1982 a second office was established in Munich in order to be closer to the German Patent and Trade Mark Office and the Europe-an Patent Office, thus expanding the representation in Germany and improving the ser-vices for our clients and colleagues abroad.

In 1994 a third office was set up in Cologne by taking over an office with long-standing experience with patent and trade mark matters in the former Soviet Union. Cologne established extensive relations with reliable colleagues in all countries of the former Soviet Union, offer-ing comprehensive services in all industrial property matters. The Cologne office has now been relocated to the city of Bergisch Gladbach, just outside of Cologne.

In 1996 a fourth office was established in Alicante, Spain, serving as a link to the seat of the Office for Harmonization in the Internal Market (OHIM).

Using clear principles we act as a team to protect your ideas safely and reliably. 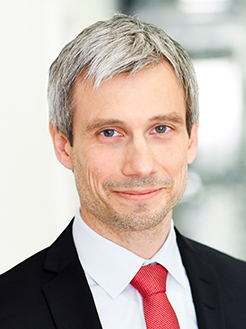 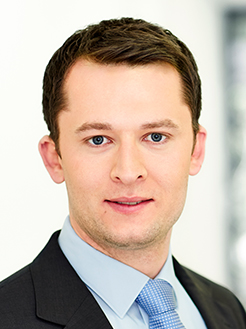 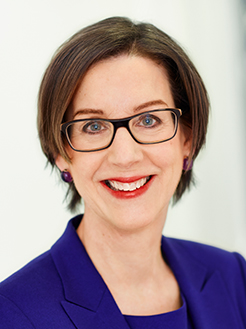 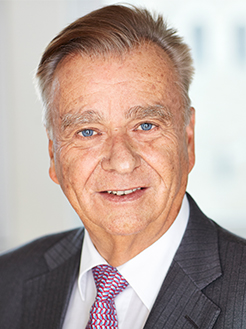 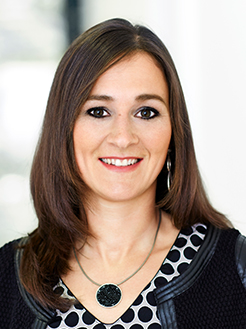 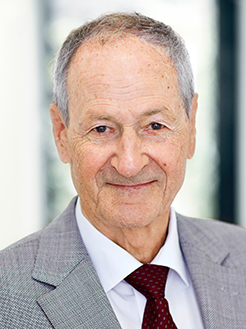 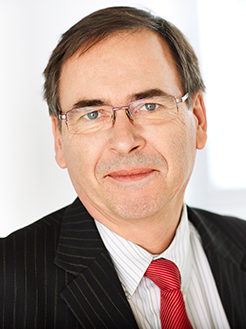 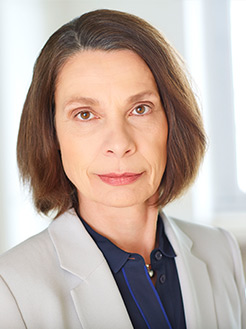 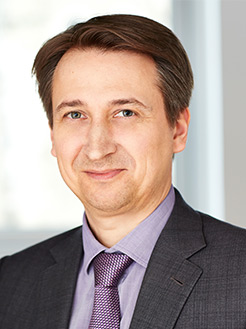